Summer Series – How to Combine Film Research with Airtable

How Airtable Can Be Combined with a Passion for Film

To carry on our BuiltOnAir Summer Series 2019 we revisit the time when we brought real estate marketing expert and New York, USA resident Melissa Hanson on the show. As a self-proclaimed “film nerd,” Melissa spends much of her time outside of work as co-founder of the website Reel News Daily, which brings together interviews, film reviews and other tidbits from the movie industry.

For most of the episode the focus is on Melissa’s fascination with film and actors. As part of her work with Reel New Daily, Melissa visits film festivals around the world to find the best stories to share with her audience. She started the website with a friend in 2007, and since then has done interviews with many actors and directors.

Airtable plays a part in her passion by serving as a platform to express her film research. She’s built multiple databases to cover actors, TV series, and more. She talks about her favorite aspects of Airtable, including auto-filtering, easy views, and overall simplicity. Part of her explanation includes a comparison between standard spreadsheet tools and why Airtable has done better in many ways.

The base she shares -called Marvel and DC Comics Film Universe Crossover– is fascinating both for the content (probably the only place where one can see side-by-side each actor have been in both DC and Marvel films), and for how the use of Gallery view plays into displaying the content.

The table includes 152 different characters (70 different actors) from any and all Marvel or DC movies ever made, where any of the actors were in both comic’s films. She makes extensive use of LOOKUP fields to pull data together for associated films and actors. The gallery views are beautiful with uniform, full-color photos of actors and movies.

Building databases is a full, exciting puzzle for Melissa. She uses Airtable to organize her research and a platform to share her best work via Airtable Universe, and it’s been an inspiration for many others to share their passion with the world.

Here’s the video of the podcast, including more of Sarah’s story, and the live walkthrough of the base described above. 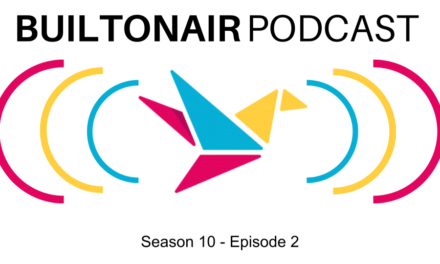 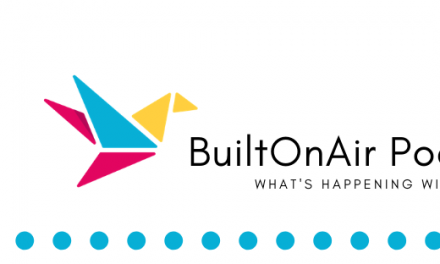 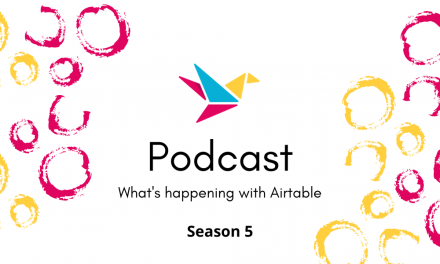 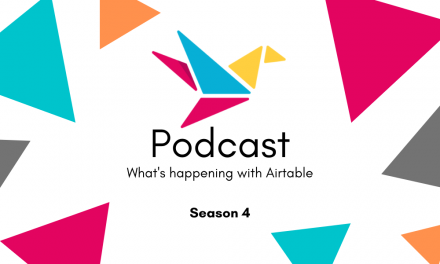